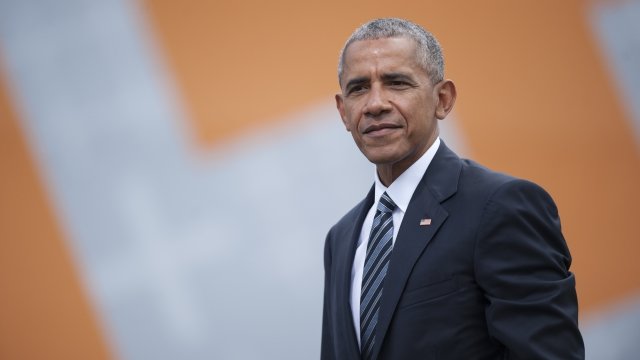 Former President Barack Obama is meeting with a couple world leaders during his trip overseas.

He arrived in China on Tuesday. Obama spoke at a trade summit in Shanghai and an education summit in Beijing. He also met with Chinese President Xi Jinping.

Obama's trip to China comes after President Donald Trump visited the country earlier this month. While there, Trump blamed past American administrations for trade imbalances that he said have hurt the U.S.

Obama heads to India on Thursday. There, he'll speak at several events, one of which is for his foundation. He'll also meet with Indian Prime Minister Narendra Modi. 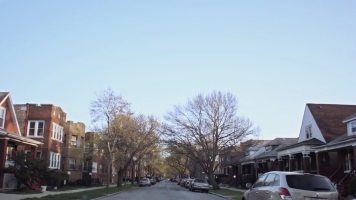 Obama will round out his trip abroad in France, where he'll speak at another summit and hold private meetings.

The former U.S. president has met with multiple world leaders since leaving office in January.