Obama Just Might Get His Iran Nuclear Deal, After All 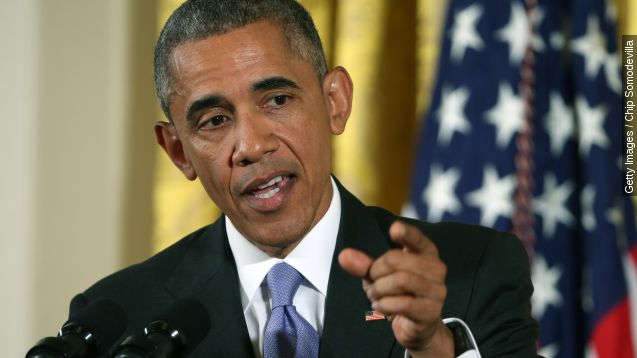 President Obama can breathe easy now. He has the votes he needs to push his landmark nuclear deal with Iran through Congress. (Video via The White House)

And he can thank Democratic Sen. Barbara Mikulski for that. She’s the 34th Senate Democrat to announce her support for the deal.

Thirty-four votes was always the magic number for the White House. You see, Republicans in Congress, along with some Democrats, want to pass a resolution preventing the deal from moving forward.

If that happens, President Obama will veto it. But, he’d need 34 senators to block an override of his veto. (Video via The White House)

The showdown begins after Labor Day. Congress is expected to vote on its resolution when it returns from its summer break.