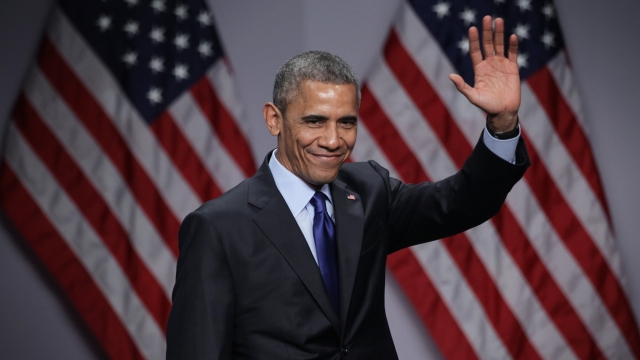 In one of his final acts as U.S. president, Barack Obama gave $500 million to a fund that helps poor countries develop clean energy technology.

It's called the Green Climate Fund, and it was a major part of the Paris Climate Agreement in 2015.

Some are applauding Obama for giving the money before Donald Trump takes office. The president-elect isn't expected to make payments to the fund.

In fact, during his campaign, Trump pledged to cancel involvement in the Paris Climate Agreement and use the money for other projects in the U.S.

But Obama's donation actually falls short of what he promised. Three years ago, he committed to giving $3 billion to the fund but couldn't get Congress on board.