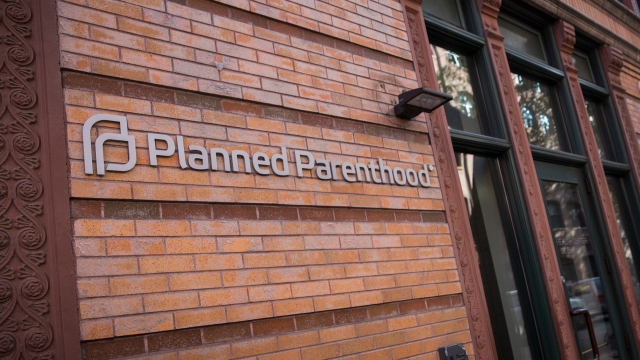 The Obama administration passed a rule that prevents state legislatures from blocking funding for political reasons.

The rule says states can't deny Title X funding, which deals with family planning, to any project for a reason that's "unrelated to the ability to deliver services to program beneficiaries in an effective manner."

Over the past five years, nearly half of all state legislatures have tried to cut funding from Planned Parenthood because some of its locations provide abortion services.

Planned Parenthood reportedly gets $70 million per year in Title X funding, though federal rules prevent the healthcare provider from spending any of that money on abortions.

President-elect Donald Trump has promised to undo a lot of Obama's work right when he gets into office, but this rule won't be easy to do away with.

The Department of Health and Human Services says repealing this rule would either require the incoming administration to make a new rule or the House, Senate and president to come together with a joint resolution of disapproval.

The rule is set to go into effect Jan. 18, just two days before Trump's inauguration.