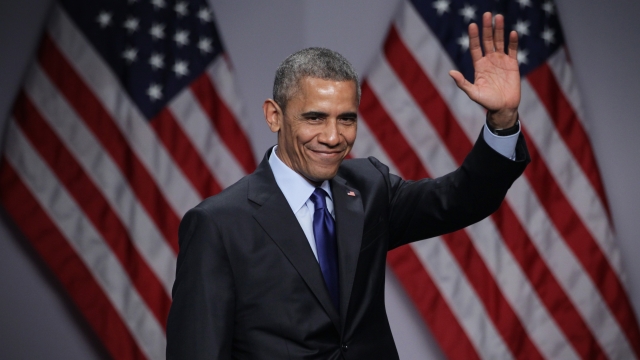 SMS
These New Monuments Make Us Remember Some Dark Parts Of US History
By Lindsey Pulse
By Lindsey Pulse
January 13, 2017
Obama says the monuments are meant to preserve critical moments in our nation's past.
SHOW TRANSCRIPT

President Barack Obama has named a handful of new national monuments — and three have strong links to civil rights.

A white supremacist bombing at the church in 1963 killed four girls and injured several others. Kelly Ingram Park is where the Birmingham public safety commissioner turned dogs and hoses on civil rights protesters. 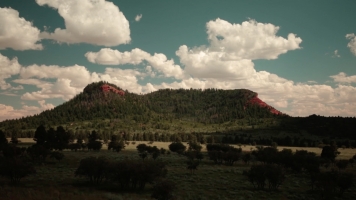 Obama Sets Aside Even More Land For National Monuments

And the A.G. motel was a meeting place for segregation protesters in the '60s. Martin Luther King Jr. even stayed there at one point.

The National Trust for Historic Preservation and the city of Birmingham are working on a $9 million project to restore the motel.

In Anniston, Alabama, the Freedom Riders National Monument honors a group of segregation opponents who were attacked on a bus in 1961.

The third civil rights monument has several sites in Beaufort, South Carolina, where emancipated slaves created a community during the Reconstruction era.

Obama said in a statement that the monuments are meant to preserve critical chapters in our nation's history "from the Civil War to the civil rights movement."