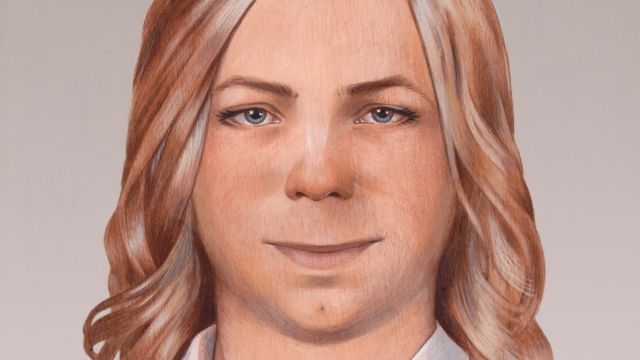 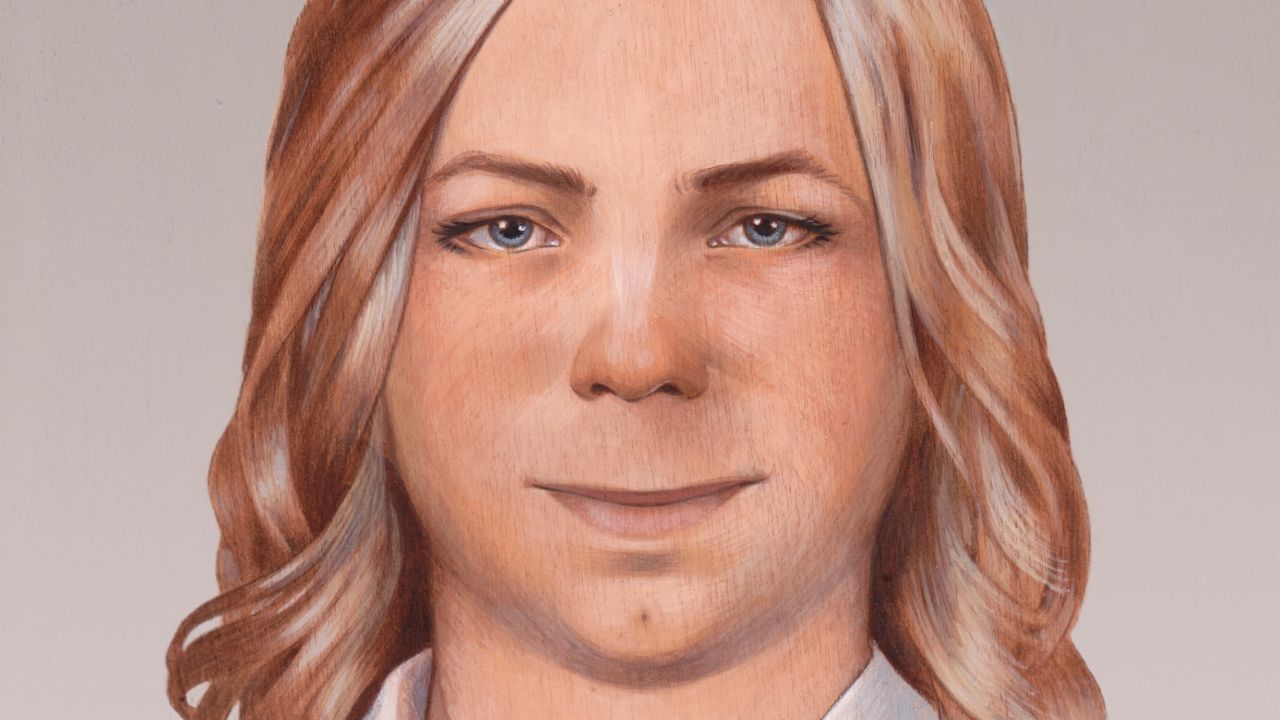 By Jake Jones
January 11, 2017
A Justice Department source told NBC News that Chelsea Manning is on President Obama's "short list" of commutations in his final days of presidency.
SHOW TRANSCRIPT

Chelsea Manning could soon be a free woman, according to a report by NBC News.

After a petition to commute Manning's sentence hit the 100,000 signature threshold for a White House response, a Justice Department source told NBC News that Manning's case is on President Obama's "short list" of commutations to consider.

Manning attempted suicide twice in the nearly seven years of her 35-year sentence. She also went on a hunger strike to protest what she called a lack of treatment for her gender dysphoria, a condition of "severe distress, anxiety and depression" brought on by the feeling one's body does not reflect their true gender.

Obama is finishing off his presidential tenure, in part, by commuting the highest number of convicted criminals in history. 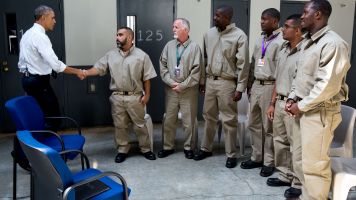 Many were arrested and charged for drug offenses, which have become lighter crimes during their time in prison. If they had committed similar crimes today, they wouldn't receive the same sentencing.

Manning's case isn't drug related; instead, her lawyer claims she was used to set an example of what would happen to future whistleblowers.

In 2010, Manning, who was a soldier in the U.S. Army at the time, was arrested for leaking 700,000 military and diplomatic files and cables to WikiLeaks.

Manning was tried directly on the heels of the document leaks by former NSA contractor Edward Snowden. Supporters have argued the Snowden leaks made Manning's sentencing more severe.

"I really believe the judge felt she needed to send some sort of message," Manning's aunt Deborah told NBC News. "I think in a way she was a scapegoat for Edward Snowden."

Mr. President, if you grant only one act of clemency as you exit the White House, please: free Chelsea Manning. You alone can save her life.

Snowden himself, in asylum somewhere in Russia, tweeted that Obama was the only person who could save Manning's life.