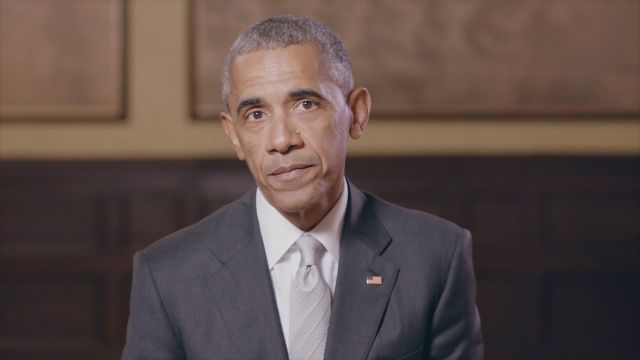 SMS
Obama Weighs In On Tense French Presidential Election
By Matt Picht
By Matt Picht
May 4, 2017
France's presidential election is May 7, and Obama isn't the only world leader picking sides.
SHOW TRANSCRIPT

"He has stood up for liberal values. He put forward a vision for the important role that France plays in Europe and around the world," Obama said.

The former president previously called Macron ahead of his victory in the election's first round. Macron's jubilant tweets about the call led an Obama spokesman to remind the press that Obama was "not making any formal endorsement."

But this definitely is. And it's not just Obama; high-profile current and former world leaders have been lining up behind Macron ahead of the final round of elections in France.

That may be less about his policies and more about his opponent.

Marine Le Pen's far-right nationalism and antipathy toward the European Union could deal yet another blow to a global consensus that has already been hit by several major shocks.

And while Macron is still the heavy favorite in the polls, anxiety about voter apathy has been strong enough to prompt this last-minute Obama endorsement.