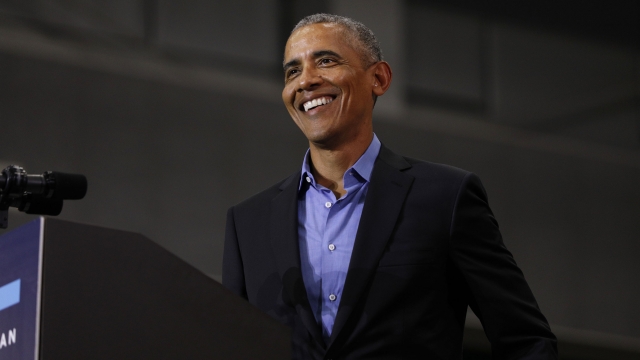 He made the announcement in a tweet Monday, saying he's "always made [training] a priority" from his "2008 campaign until now."

The initiative is called Redistricting U. It's part of the All On The Line campaign.

According to its website, Redistricting U offers free face-to-face training for volunteers across the country, giving them "the tools to impact the redistricting process in their state."

Redistricting is the process of redrawing electoral district boundaries. It happens after every census. Partisan gerrymandering happens when those new lines are drawn to unfairly benefit one political party or elected official.

In most states, the state legislature redraws the lines and the governor either approves or rejects them.