'Pod Save America' Host On How To Fix The Media Landscape 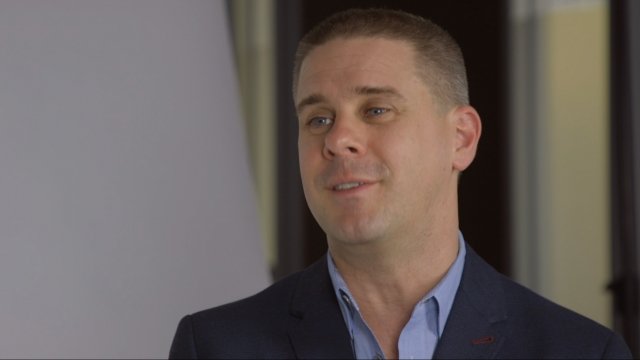 SMS
'Pod Save America' Host On How To Fix The Media Landscape
By Eugene Daniels
By Eugene Daniels
July 16, 2018
"We have to figure out a way to sell spinach in our ice cream world," says Dan Pfeiffer.
SHOW TRANSCRIPT

"Politics has become like sport, and that is unfortunate because it is an incredibly serious and important thing. Lives are at stake,"  Dan Pfeiffer told Newsy.

Dan Pfeiffer has spent his adult life behind the scenes of Democratic politics, helping people like President Barack Obama craft a message to the public and the media. But now he spends his time hosting "Pod Save America" with other Obama alumni as a part of the Crooked Media, which produces digital content and podcasts about, you guessed it, politics.

As part of that team, Pfeiffer has become the "self-appointed media critic." And like most Americans, his view on the political media isn't great. But he is also now a part of it. He likens it to ESPN's long-running show "SportsCenter."

"You get on SportsCenter by big block, talking trash, showboating, and that, it has eroded the fundamentals of sports because people want attention. It's natural. And the way to get attention is to do the outrageous thing," Pfeiffer said.

For Pfeiffer, that attention-seeking is even more rewarded on cable news. "It's how you raise money, it's how you win elections. So you now have this incentive structure where the most outrageous things are the things that get attention, so you're then incentivized to do it more and more and more," Pfeiffer said. 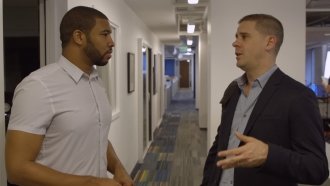 The good news is Pfeiffer thinks change is possible. But that it's not going to be easy. First, he thinks there has to be a way to "sell spinach in our ice cream world."