Warehouse Fire Court Battle Ends With One Acquittal, One Mistrial 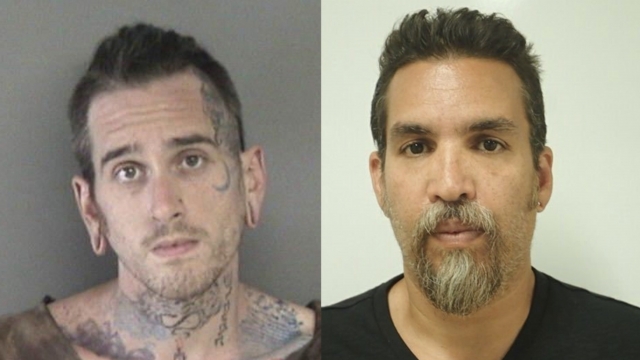 The Ghost Ship warehouse fire trial has ended with one acquittal and one mistrial.

Max Harris was found not guilty on dozens of counts of involuntary manslaughter, and a jury was unable to reach a verdict in Derick Almena's trial.

Thirty-six people died in a California warehouse known as the Oakland Ghost Ship in 2016 after a fire broke out during a party. Officials still don't know how the fire started.

Almena, the warehouse's leaseholder, and Harris, a tenant, were charged with 36 counts of involuntary manslaughter. Almena had signed a five-year lease and rented space to artists; Harris helped him collect rent and was accused of helping him illegally convert the building into a living space.

In his testimony in July, Almena alleged some city officials were at least partially responsible for the deaths because they saw the warehouse before the fire and did not formally report any safety concerns.

Prosecutors, though, argue Almena and Harris were responsible because the building lacked safeguards that could have helped victims escape. They also allege the two violated the building's lease terms, which reportedly said it could only be used as an artists' collective, not as a living space or venue.