The Raiders Are Trying To Leave Oakland After A Stadium Dispute 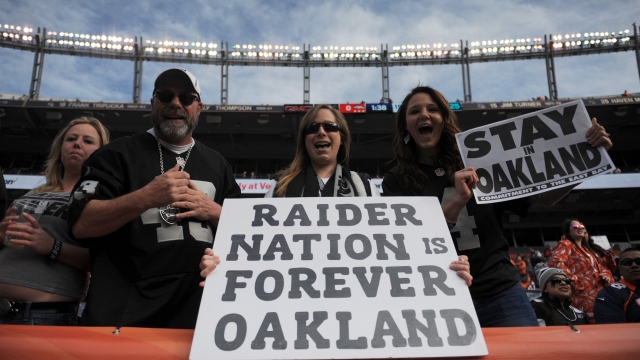 SMS
The Raiders Are Trying To Leave Oakland After A Stadium Dispute
By Grant Suneson
By Grant Suneson
January 19, 2017
The Oakland Raiders filed paperwork to move to Las Vegas after missing out on the chance to go to Los Angeles.
SHOW TRANSCRIPT

Raider Nation could soon be uprooted. The Oakland Raiders have officially filed relocation paperwork with the NFL to try and head to Las Vegas.

The Raiders are trying to go to Las Vegas for the same reason the Chargers went to Los Angeles: the lack of a taxpayer-funded stadium. 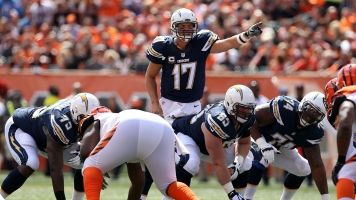 Oakland hasn't been willing to pay for a large chunk of a new stadium to replace the dilapidated Oakland-Alameda Coliseum. Las Vegas officials promised the Raiders $750 million in tax dollars for a new $1.9 billion arena.

It used to be a foregone conclusion that voters would agree to pour tax dollars into stadiums. But studies have shown the actual economic benefits are limited, and now taxpayers are refusing to pony up.

The Raiders' move to Las Vegas will be finalized if 24 of the 32 NFL owners vote in favor of it in March. If approved, the team would start playing in Las Vegas in 2019.