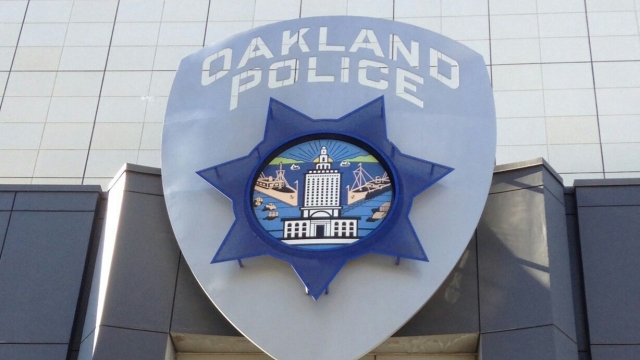 In less than two weeks, three different Oakland Police Department chiefs have either resigned or been fired amid multiple scandals.

The department is under an investigation stemming from a suicide note an Oakland officer left last year admitting to an extramarital affair with a teenage sex worker. That one relationship has turned into a full-blown sex scandal involving more than a dozen officers in the department.

On June 9, former Chief Sean Whent resigned basically out of nowhere without much detail outside of the mayor calling it a "personal choice." So Mayor Libby Schaaf replaced him with Benson Fairow, whom she fired five days later, citing new information about the interim chief.

"The information I received raised concerns for me about whether he can effectively lead this department at this particular moment in time," Schaaf said in a press conference.

So Fairow was replaced with Paul Figueroa. And after two days on the job — he's out as well. In a statement, Figueroa said he was "deeply sorry" for his resignation as acting police chief but won't be leaving the department altogether.

Turnover this fast is extremely rare, and the mayor says this time, she will be conducting a national search for a replacement. In the meantime, the city administrator will lead the police department.

The department is also at the tail end of another investigation on "racist text messages sent by officers." At least one officer has already been put on leave because of it. Regarding the investigations and allegations, the mayor said she's "cleaning house ... and will be merciless in punishing those who are found guilty."