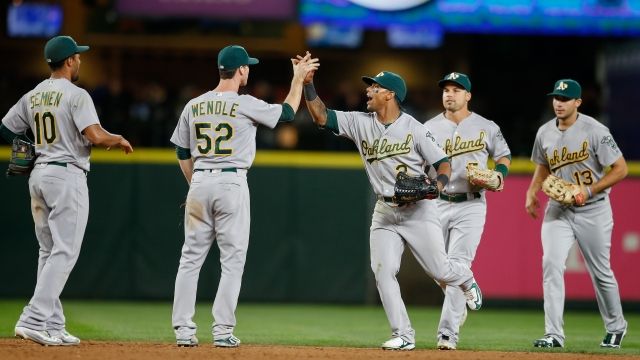 It looks like at least one of Oakland's pro sports teams won't be leaving town.

The Athletics tweeted Friday that they will select a site for a new baseball stadium, in Oakland, by the end of the year.

It's no secret the A's have been looking for a new ballpark, and this tweet doesn't give any details other than the team says the venue will be in the city.

But where the A's will play is important. Right now, Oakland sports fans are in a tough spot. The NFL's Raiders are headed to Las Vegas in two or three years, and the NBA's Golden State Warriors are building a new arena across the bay in San Fransisco. 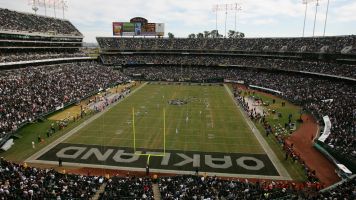 The Oakland Raiders Are Making A Major Change Of Venue

A new stadium is critical for the A's to stay in Oakland. They share the Oakland Coliseum with the Raiders right now; it's old, run-down and has several problems, like sewage leaking into clubhouses.

"I think it just illustrates the point that we need a new stadium," Chris Dobbins, a commissioner on the board that oversees the stadium, told KRON after a sewage incident in 2013.

That doesn't just happen overnight. Ownership is already spending millions just to figure out where the new ballpark should go.

But the A's say they're committed not to skip town like Oakland's other teams.

"That's something that's not really fair to communities that teams are moving around," A's President Dave Kaval told KPIX on Apr. 3. "We just want to make sure that here in Oakland our commitment the A's have is real and we're focused on our efforts and making sure our ballpark is built over the next several years."