NYT: Vatican Has Covert Rules For Priests Who Have Fathered Children 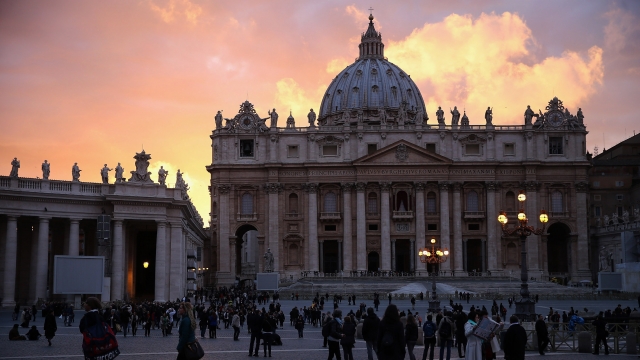 The Vatican has a set of internal guidelines for priests who father children, according to a New York Times report.

A Vatican spokesperson confirmed to the outlet that the document does exist, despite clerical vows of celibacy.

The Times also interviewed a man who says his biological father was a Catholic priest. That man said when he pressed church leaders for answers on the issue, he was shown a document outlining the rules.

According to the Vatican spokesperson, the secret rules "request" that priests who father children leave the priesthood in order to handle their parental responsibilities, though some experts say church law doesn't mandate that.

Canon law does state that Catholic clergy members have to refrain from sexual activity and live a life of celibacy.

But a wave of recent clerical sex abuse scandals have recently come to light, indicating that the vows aren't always adhered to.

The news comes as the Vatican prepares to host top church officials next week to discuss preventing sexual abuse within the Church. Pope Francis announced last year that he wanted to hold the summit with bishops from around the world to work on the "protection of minors."