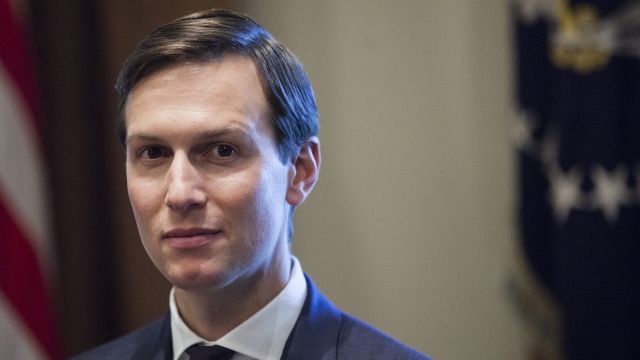 That reportedly prompted former White House chief of staff John Kelly to write a memo about how he was "ordered" to grant clearance to the president's son-in-law and senior adviser.

In January, the House oversight committee opened an investigation into the White House's security clearance approval process and why it appeared to have ignored security procedures already in place.

President Trump told the Times back in January that he hadn't had any role in getting his son-in-law clearance.

The president has the power to give someone clearance, but the decision is usually left to the White House's security office after the FBI conducts a background check. Sources told the Times that officials were split on giving Kushner top-secret clearance, and that the White House Counsel's Office was against the move.