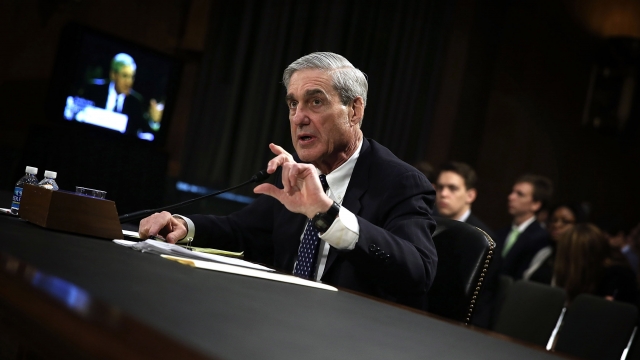 It's been about two weeks since special counsel Robert Mueller submitted his final report, but there are still a lot of questions and rumors flying about.

The New York Times published a story Wednesday alleging that some of the special counsel's investigators think the report is "more damaging" than Attorney General William Barr's summary indicated. The headline seems to be the most inflammatory part. But the story itself doesn't say *why* some of Mueller's investigators reportedly feel that way. Nor does it include any details about what that damaging information might be.

Remember, the full Mueller report hasn't been seen outside of the Justice Department. All we know about it is what Attorney General Barr wrote in that four-page summary.

Not surprisingly, President Trump wasn't happy with the article. On Twitter Thursday morning, he accused the Times of publishing a story without any legitimate sources.

It's worth noting that Mueller's team included 19 lawyers and dozens of FBI agents. And we don't know how many of them reportedly hold these feelings of contempt for the summary.

Most likely, this back-and-forth will only serve to increase calls for Barr to release the full Mueller report. The DOJ confirmed to multiple media outlets on Thursday that it does plan to release the report to Congress and the public, but portions of it will be redacted.