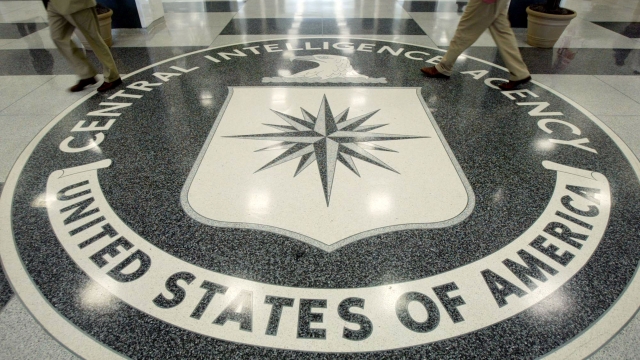 Investigators with the Department of Justice reportedly want to talk to some senior officials at the CIA.

According to the New York Times, the DOJ wants to interview at least two senior CIA officials who were involved with the 2016 Russian interference investigation. CIA Director Gina Haspel has reportedly said her employees will cooperate, but they will not disclose information that could divulge agency secrets or harm U.S. allies.

The DOJ's investigation into the investigators has been ramping up in recent weeks. Here's what we do know about it.

Assistant Attorney General Stephen Boyd told Congress the review will be "broad in scope and multifaceted." It's being led by John Durham, the current district attorney in Connecticut, and the goal is to answer "open questions" about what went into the Russian meddling investigation and how it got started.