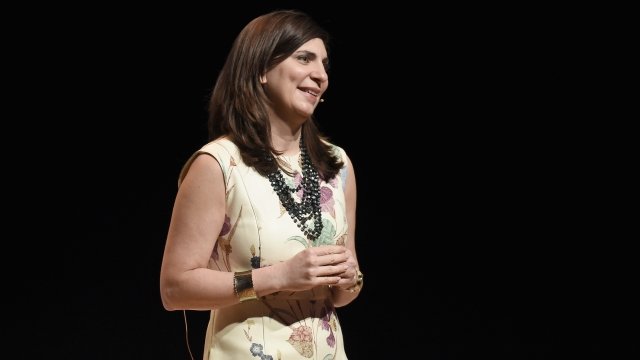 The New York Stock Exchange is going to be run by a woman for the first time in its 226-year history.

The exchange's parent company announced Tuesday that Stacey Cunningham is taking over as president Friday.

She's worked at the exchange since 1996 and is currently its chief operating officer. 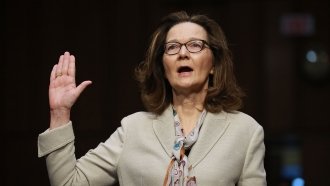 Cunningham was also a summer intern at the exchange in 1994.

Cunningham's appointment means women will soon run the two largest stock exchanges in the world. Adena Friedman is more than a year into her role as CEO of Nasdaq.