The NYPD Wants Waze To Stop Blowing Its Cover 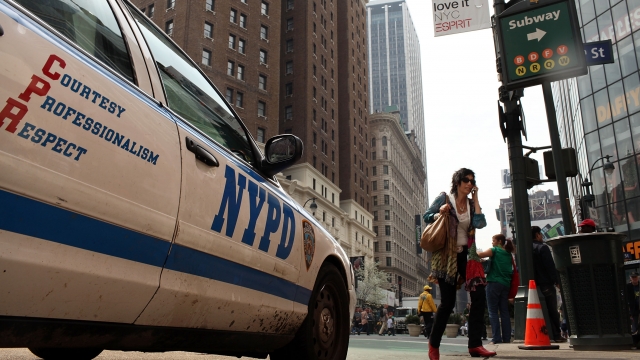 The New York Police Department has a big ask for Google: Stop telling people where police have set up drunk-driving checkpoints.

That's according to multiple outlets, which report the NYPD sent a cease and desist letter to Waze, a navigation app owned by Google. Users can submit information to the app about things like potholes, heavy traffic, speed traps or DWI checkpoints.

The NYPD said in its letter that letting the public know where checkpoints are is "irresponsible since it only serves to aid impaired and intoxicated drivers to evade checkpoints and encourage reckless driving."

The department also said users who submit checkpoints could be breaking the law by intentionally attempting to prevent officers from doing their jobs.

Google responded saying safety is a top priority and "we believe that informing drivers about upcoming speed traps allows them to be more careful and make safer decisions when they're on the road."