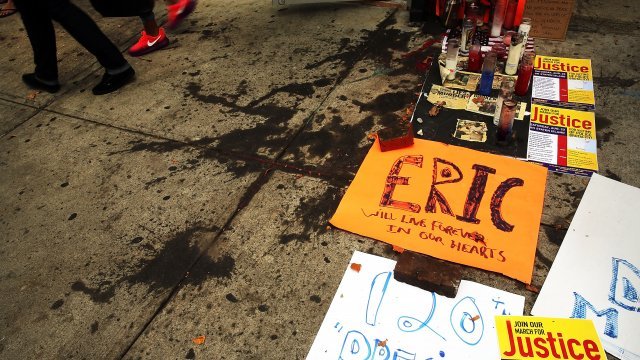 The NYPD had been waiting for the Justice Department to complete its federal civil rights investigation. But the DOJ says the city is free to move ahead with its own proceedings.

New York's Civilian Complaint Review Board will oversee the prosecution of Officer Daniel Pantaleo. He's the one who used a chokehold on Garner.

Separately, the NYPD will launch an administrative review of Sgt. Kizzy Adonis, who was one of the first to respond to the scene.