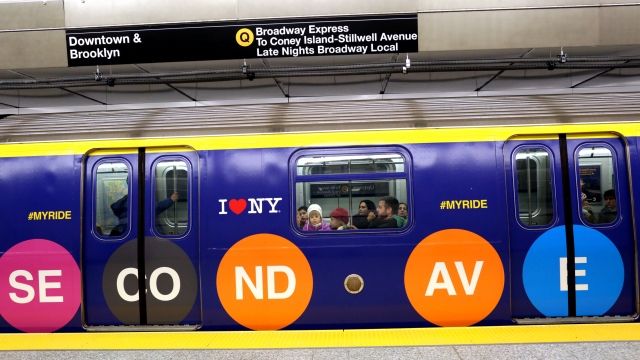 It took nearly a century, but New York City's Second Avenue subway line is finally up and running. And people are pretty darn excited about it.

"It feels awesome. It's a great feeling. These stations look so beautiful, I cannot believe it. I'm so excited," train conductor Raul Velasquez told WNYW.

"There is nothing that we cannot do in this state when we put our mind to it, and we are not going to take no for an answer. We're going to show you how dreams become a reality," Cuomo said. 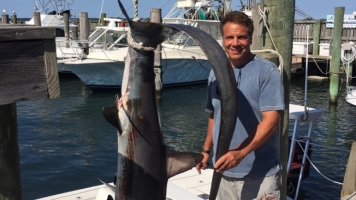 The idea for the Second Avenue subway was first conceived by the city's transportation board in 1929. But, thanks to the stock market crash and the Great Depression, the plan was derailed.

It wasn't until 1972 that the city broke ground on the project. But officials slammed on the brakes again because of a fiscal crisis.

Finally, in 2007, construction really got underway. It was supposed to open to the public in 2013, but concerns about construction noise pushed that deadline back a few more years.

The new line is expected to carry more than 200,000 riders per day. The entire system transports more than 5 million people on an average weekday.