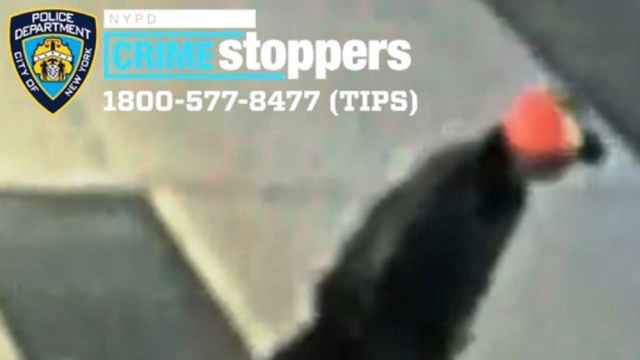 Police are searching for a man in the latest attack against an Asian American.

New York police said the 61-year-old Chinese American man is stable now at the hospital after he was beaten Friday night.

Surveillance video shows the man was collecting cans when he was attacked from behind. When he was knocked to the ground, the suspect began stomping on the victim's head.