NYC Mayor Criticizes Amazon For Pulling Out Of HQ2 Deal 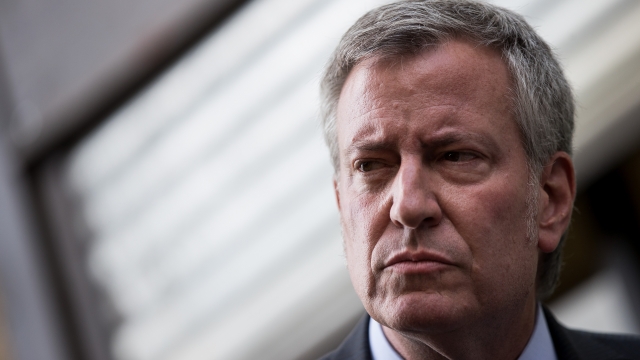 He told NBC's 'Meet the Press' that the withdrawal is "an example of an abuse of corporate power," blaming the company for pulling out of the deal.

Last week, Amazon said in a statement that resistance from state and local political leaders contributed to the decision not to base a second headquarters in the Big Apple.

In November, Amazon had announced it would build HQ2 locations in Virginia and New York, promising to create 25,000 jobs at each site in exchange for billions of dollars in tax incentives.

But the move sparked criticism and protests about the potential impact on taxpayers and surrounding communities.

The online retail giant is still moving forward with the Virginia deal, but said it doesn't have any plans to reopen the search for HQ2.