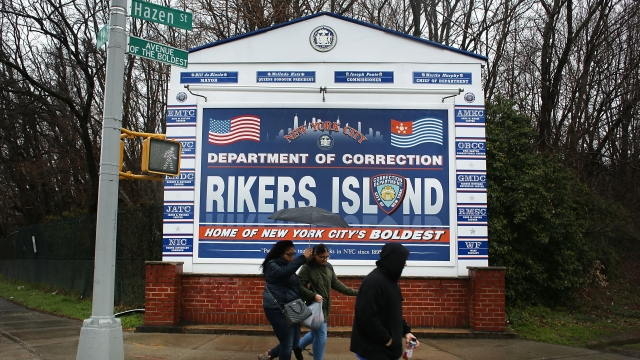 A New York City lawmaker wants to make life in prison a little more comfortable as the city prepares to close the controversial Rikers Island jail.

City Council Criminal Justice Committee Chair Keith Powers introduced the legislation Wednesday that includes a new "Inmate Bill of Rights." The legislation calls for correction officers to call inmates' by their names and allow them to decorate their cells. It also sets standards for how future jails should build cells - including heating and air-conditioning, working toilets, wifi, and a window.

Powers told the Wall Street Journal the committee is taking "meaningful steps to address the physical structure and the operational procedures in the new jails."

Rikers has been in the spotlight for it's poor living conditions and harsh treatment of inmates.

The Correction Officers’ Benevolent Association strongly oopses the proposal saying it's "just more evidence of the inmate advocates stronghold on our elected officials."

In its statement the group said, "None of these proposals have anything to do with safety and security - the two most important elements involved when building a correction facility. Correction Officers deserve a Bill of Rights too."

The proposed legislation will still need to be approved by the council.