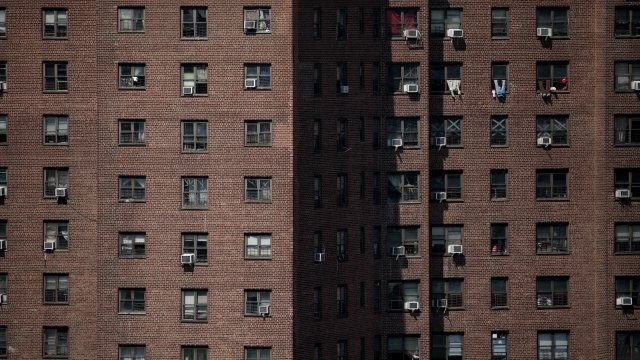 The agency made the admission during a monthly housing authority board meeting Wednesday.

"NYCHA is not in compliance with a number of federal regulations and is working to assess the extent of non-compliance," Vice President of the Performance Management and Analytics Division for the New York City Housing Authority Anne-Marie Flatley said.

The housing authority said it may be out of compliance in several areas aside from the lead paint issue — including overtime requirements, staff training and emergency plans.

Last month, a federal complaint accused the NYCHA of leaving its residents in dangerously unsanitary conditions and exposing children to lead paint — poisoning at least 19 children.

New York City has agreed to set aside $2.2 billion over the next 10 years for improvements.