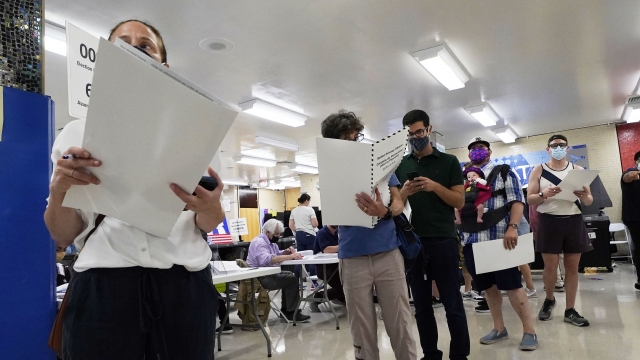 Voters in New York City are heading to the polls in the Democratic primary for mayor. The winner will likely replace Mayor Bill de Blasio.

The city is using the ranked choice voting system for the first time, meaning voters can choose their top five picks out of the crowded field.