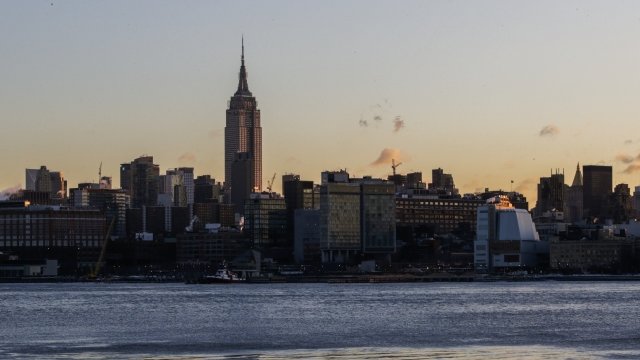 The New York City Economic Development Corp. announced a ban on doors-off helicopter tours from the Downtown Manhattan Heliport. The Wednesday statement makes an unofficial policy a permanent one.

The amendment came after an open-door helicopter crashed in New York City's East River, killing five people. But that flight took off from a location in New Jersey. The pilot was the only survivor.

The president of the NYCEDC said in a statement, "It is our hope that by officially banning doors-off helicopter flights out of New York City, we will help improve air safety within the five boroughs."