FAA: NYC Helicopter Pilot Was Not Licensed For Flight Conditions 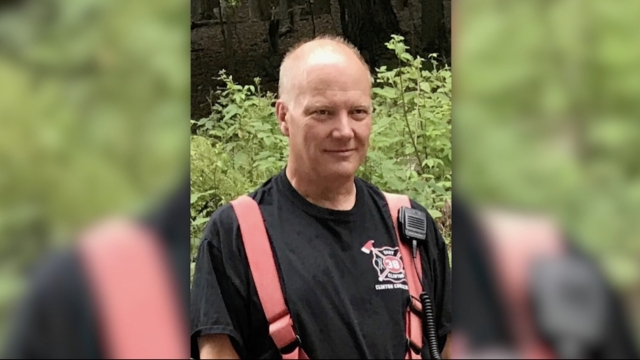 SMS
FAA: NYC Helicopter Pilot Was Not Licensed For Flight Conditions
By Katherine Biek
By Katherine Biek
June 12, 2019
An agency spokeswoman told news outlets that Tim McCormack did not have an instrument rating.
SHOW TRANSCRIPT

The FAA says the pilot who died in a helicopter crash in Manhattan on Monday was not licensed to fly in that day's weather conditions.

An agency spokeswoman told news outlets that Tim McCormack did not have an instrument rating. That certification requires extra training on using instruments instead of visual cues, and allows a pilot to legally fly an aircraft when visibility is less than three miles.

CNN reports that moderate to heavy rain was falling at the time of McCormack's flight and visibility at nearby Central Park was around 1.25 miles.

McCormack crash-landed his helicopter onto the roof of a New York City building shortly after taking off from a local heliport Monday afternoon. No one inside the building was injured.

While the NTSB has yet to determine what caused the crash, one of its investigators said the agency hopes to have a preliminary report ready in about two weeks.

The incident prompted some New York lawmakers to call for tighter restrictions for aircraft flying over New York City. One noted in a statement, "The risks to New Yorkers are just too high."