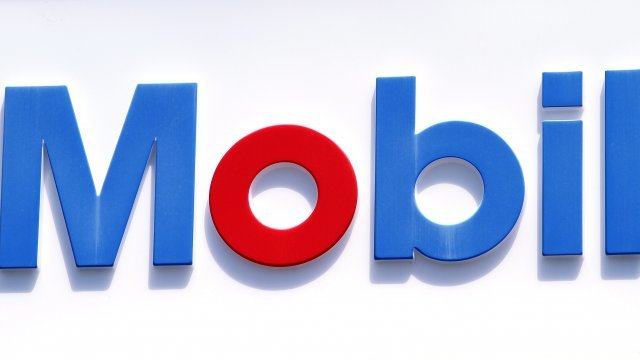 New York is suing Exxon Mobil claiming it misled investors. The lawsuit alleges Exxon was not transparent about the effects climate change regulations could have on its finances.

It says Exxon lied to investors about the risk those regulations could pose to its bottom line for years. Exxon reportedly told the public it built added, or "proxy," costs into its business plans to account for the effects of future climate change regulation.

But according to the suit, Exxon underestimated those costs or provided "no proxy costs at all" in its internal estimates — all with the approval of its top executives, including former CEO Rex Tillerson.

The suit follows a three-year investigation into the matter. A spokesperson for Exxon called the claims "baseless" fabrications by lobbyists and special interest groups.

A judge has yet to rule on whether Exxon had two separate stories when it comes to the financial costs of climate regulation. But the company has publicly supported efforts to combat climate change's effects. That includes supporting the Paris climate agreement even after President Donald Trump said he'd pull the U.S. out of it last year.