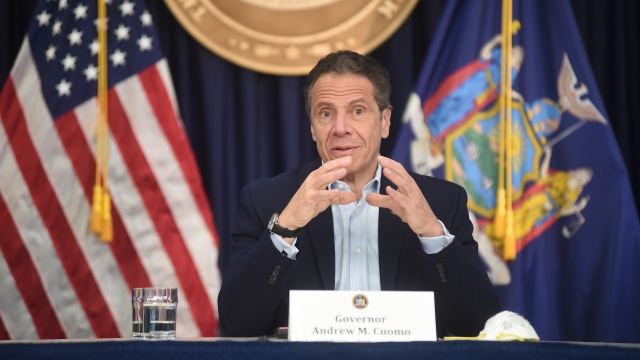 New York Gov. Andrew Cuomo said Long Island and the Mid-Hudson region could reopen next week if the number of coronavirus deaths continue to decline and if contact tracing programs are fully implemented.

On Friday, Cuomo said every region of New York has a tracing program in place, but that Long Island and the Mid-Hudson region need to get their number of contact tracers up before they can reopen. He also said the state is sharing its program with the National Governors Association so other states can use it if they want.

According to the state's Regional Monitoring Dashboard, Long Island and the Mid-Hudson region have met five out of seven metrics required for reopening as of Friday. New York City has met four, and the other seven regions have met every metric.

Cuomo said testing is the most important thing. The state has performed more tests per capita than any other state and even more than any country, according to Cuomo.

He said the state is launching a new pilot program, in partnership with 52 independent pharmacies, to conduct an additional 7,000 tests per week.