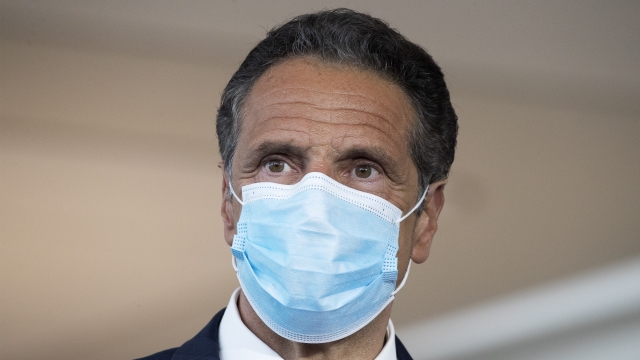 "What's alarming about the 25,000 is the volume, but it also shows how smart people are and how offended people are that they're calling and complaining," Cuomo said.

On Sunday, Cuomo said this is especially true at bars and restaurants. He said he's even called some of those bars or restaurants after people sent him photos.

He said a bar or restaurant can lose their liquor license if they violate the rules, and that inspectors and task force members are enforcing this.