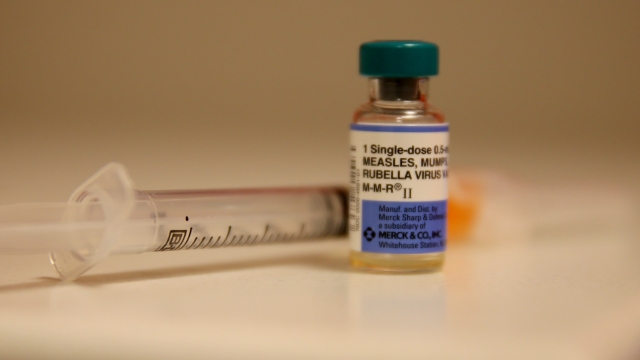 State senators passed the bill Thursday, and the governor signed it almost immediately. Under the new law, children who attend school or daycare can only be exempted from vaccine requirements if they have a medical reason.

In a statement, Cuomo said: "The science is crystal clear: Vaccines are safe, effective and the best way to keep our children safe. This administration has taken aggressive action to contain the measles outbreak, but given its scale, additional steps are needed to end this public health crisis."

Opponents of the bill say it violates religious freedoms and that they'll continue to fight for their rights.

The U.S. is currently facing one of the worst measles outbreaks in decades. In Rockland County, New York, there have been more than 260 confirmed cases as of June 12. The outbreak started in October.

Correction: A previous version of this story said there have been more than 260 confirmed measles cases in Rockland County since June 12. The story has been updated.