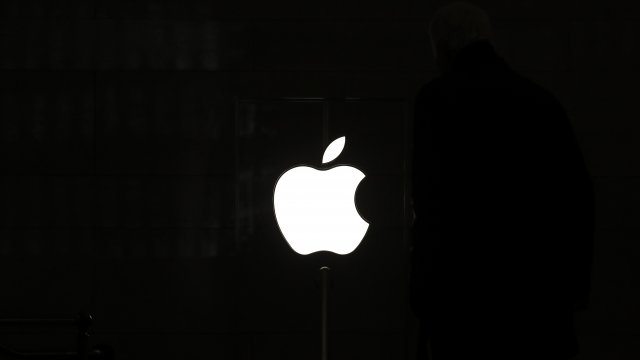 SMS
NY Governor And AG Launch Investigation Into Apple FaceTime Bug
By Alec Larson
By Alec Larson
January 30, 2019
Recent news reports say Apple was alerted to the problem over a week before it shared the news with the media.
SHOW TRANSCRIPT

The bug in question let FaceTime users see and hear a call's recipient before the recipient actually answered or rejected the call.

In a press release, New York Attorney General Letitia James said, "This FaceTime breach is a serious threat to the security and privacy of the millions of New Yorkers who have put their trust in Apple."

Citing recent news reports, the press release says Apple was alerted to the problem "more than a week" before it publicly announced the bug.