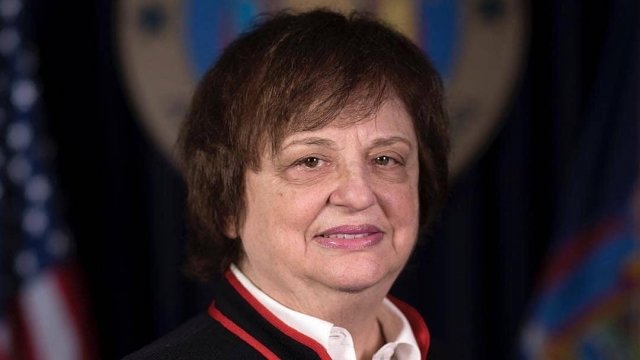 The suit accuses the defendants of a "pattern of illegal conduct" over the course of a decade related to the foundation.

The lawsuit alleges that illegal conduct included unlawful political coordination with the president's 2016 campaign and self-dealing transactions to benefit his personal and business interests.

Underwood said in a statement, "The Trump Foundation was little more than a checkbook for payments from Mr. Trump or his businesses to nonprofits, regardless of their purpose or legality."

Underwood is looking to dissolve the Trump Foundation and is seeking $2.8 million in restitution, as well as additional penalties.