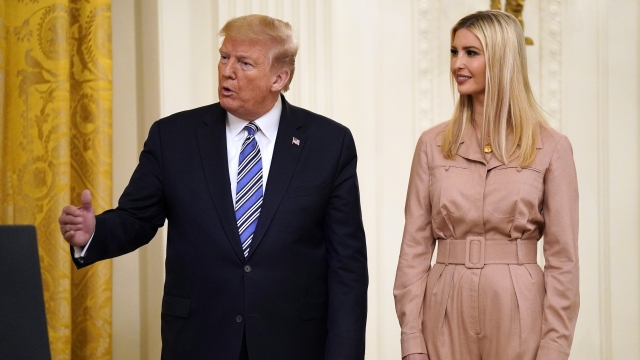 New York's attorney general has issued subpoenas to former President Donald Trump and his two eldest children in connection with an ongoing civil investigation into the family's business practices, according to a court filing Monday.

Attorney General Letitia James' office said in the filing that it is seeking testimony and documents from Trump, Donald Trump Jr. and Ivanka Trump "in connection with an investigation into the valuation of properties owned or controlled" by Trump and his company, the Trump Organization.