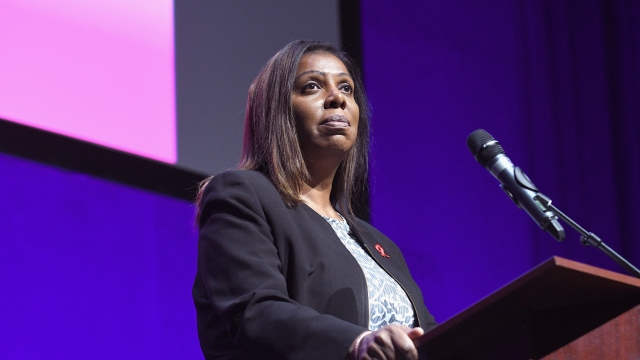 In a 37-page court filing, New York attorney general Letitia James argues the state has evidence supporting the claim. It’s the latest exchange from a lawsuit filed in October, which the foundation’s lawyers call “politically motivated.” James is a Democrat.

This latest filing also aims to ban Trump, his sons Donald Jr., Eric and daughter Ivanka from running any charity in New York for the next 10 years.

In December, the Trump Foundation had agreed to a court-supervised distribution of its remaining $1.7 million to other nonprofits. But the lawsuit continued as the state pursued the alleged improper connections between the campaign and the foundation.