The Weinstein Co. Under Investigation As It Continues To Struggle 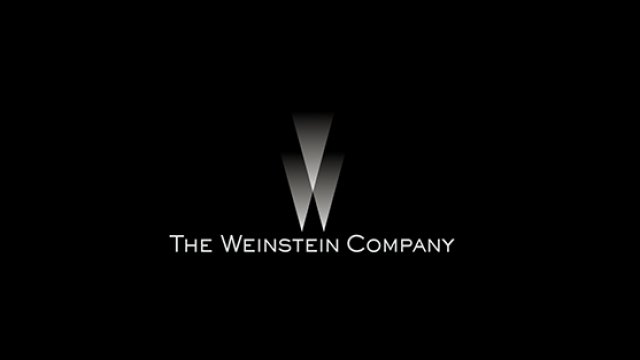 At least 50 women have come forward accusing Hollywood producer Harvey Weinstein of sexual harassment and assault. He co-founded the company in 2005.

Weinstein was fired as co-chairman earlier in October. He resigned from the board after that, but he still owns a stake in the company.

According to reports, Schneiderman's office issued a subpoena to The Weinstein Co. Monday for all documents relating to complaints of sexual harassment or any other form of discrimination.

Officials also want to know if any such claims were investigated internally and how they were taken care of. While the company's board denied knowledge of Harvey Weinstein's actions, a New York Times article reports members knew the producer had made payouts to women.

In a statement, Schneiderman said: "No New Yorker should be forced to walk into a workplace ruled by sexual intimidation, harassment or fear. If sexual harassment or discrimination is pervasive at a company, we want to know." 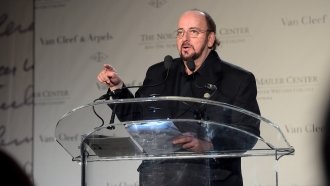 Another Hollywood Figure Is Facing Dozens Of Sexual Harassment Claims

The Weinstein Co., which released films like "Leap!" and "Wind River" this year, was already losing business prior to the announcement about the attorney general's investigation.

Both Apple and Channing Tatum scrapped plans for upcoming projects with the company. And now the production companies behind "Paddington 2" are reportedly looking to sever their North American distribution deal with The Weinstein Co.

Colony Capital, an investment firm, is in talks to acquire part or all of The Weinstein Co. It's unknown if those negotiations will change now that the company has been subpoenaed.