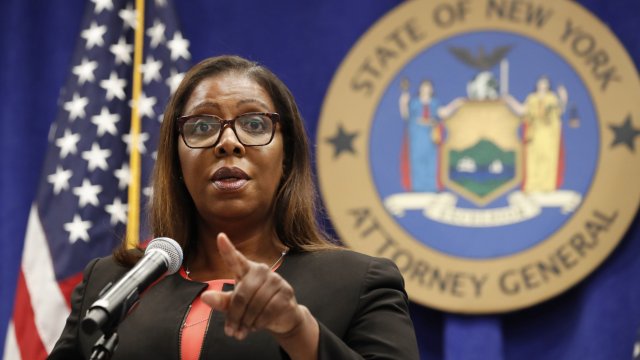 New York's attorney general says it will now be up to her office to release body camera footage in cases of alleged police misconduct.

James made the announcement after meeting with the family of Daniel Prude. He died back in March days after an encounter with Rochester police, where officers put a spit bag over his head and pressed his face into the ground.

The police body camera footage of the incident was released several months later. The video sparked protests and calls for the officers involved to be charged.