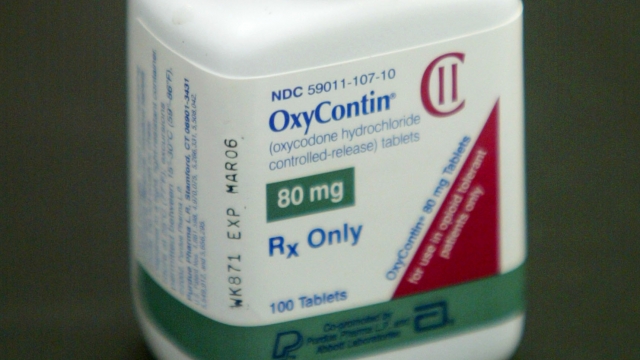 The state of New York has added the owners of OxyContin maker Purdue Pharma to its lawsuit over their alleged role in the opioid crisis.

Calling the suit the nation's "most extensive," New York attorney general Letitia James outlined claims that the Sackler family, which controls the drugmaker, downplayed the addictiveness of the painkiller in order to profit from its sales.

The lawsuit is technically an extension of an existing suit against Purdue, now listing the Sackler family, five opioid manufacturers and four drug distributors as defendants.

It specifically points to an alleged strategy used by Purdue and others to "mislead the public about the safety of opioids."

The pharmaceutical company is currently at the center of more than 1,000 legal battles that allege its marketing practices were deceptive and helped fuel the national opioid epidemic, something Purdue denies.

New York's move comes just a few days after Purdue reached a $270 million settlement with the state of Oklahoma over similar allegations.

"If you do not get into compliance with the law, we have outlined in myriad ways in this lawsuit that we will not - not - allow you to continue selling controlled substances in New York. Full stop. Period," James said.

In a statement, a spokesperson for the Sackler family called the lawsuit amendment "baseless," saying OxyContin only accounts for up to four percent of opioid prescriptions in the U.S.

According to the CDC, an average of 130 Americans die each day from opioid overdoses.