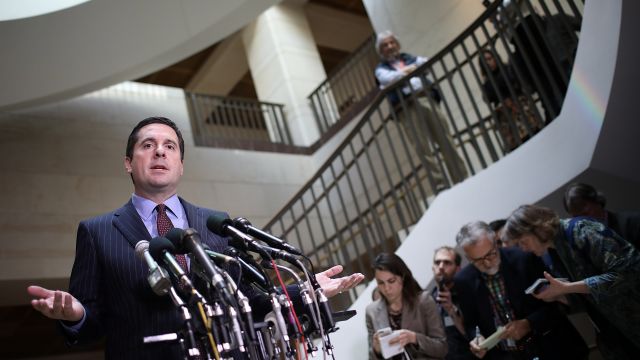 The night before he came to reporters with information about the surveillance, Nunes apparently met with an intelligence official on White House property.

Nunes told Bloomberg the official needed a computer tied to the White House network in order to show him a report about government surveillance. We don't know exactly who Nunes met with or what information he received during the meeting. 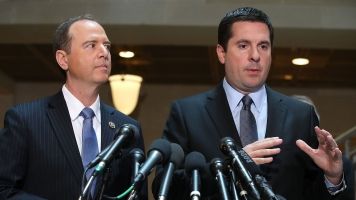 The surveillance in question was carried out legally on foreign targets, and it didn't intentionally sweep up Trump's team.

Nunes says his main concern is how the information on Trump associates was handled after it was collected.

But critics accuse Nunes of trying to provide political cover for the president, who still hasn't produced any proof for his accusation that former President Obama wiretapped Trump Tower.

And a secret meeting at the White House is only encouraging those critics.

Senate Minority Leader Chuck Schumer said, "Chairman Nunes is falling down on the job and seems to be more interested in protecting the president than seeking the truth."

Nunes is currently heading up an investigation into any possible collusion between the Trump campaign and Russia. Before that, he was a member of the Trump transition team.