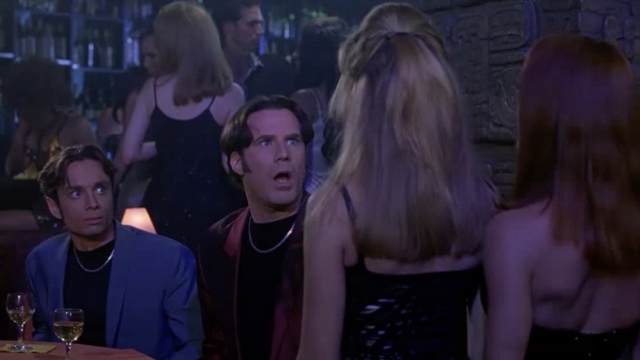 SMS
When It Comes To Numbers For Women In Film, It Might As Well Be 1998
By Cody LaGrow
By Cody LaGrow
January 13, 2017
A recent study looked at hundreds of top-grossing movies and found women made up 17 percent of those working on films behind the scenes.
SHOW TRANSCRIPT

For women working in film, today may not be much better than it was in 1998.

A study out of San Diego State University looked at hundreds of top-grossing films in 2016 and found women made up 17 percent of those working on movies behind the scenes.

That's not too far off from other years. In fact, those are the same numbers we saw in '98. So we're going to do this entire story with my favorite films from that year.

It's no "Pleasantville" in 2016 either. The study revealed that about 9 in 10 of films had no female directors. 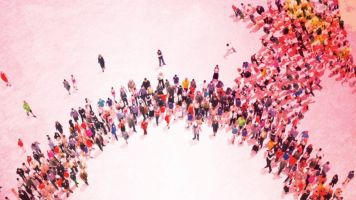 But of the top 500 grossing domestic movies in 2016, films with at least one female director employed greater percentages of women across the board than films with only male directors.

This all kind of hurts for the women of Hollywood. The numbers of yet another study suggest Tinseltown is still a boys' club, hopefully with less of what we saw in some clubs in '98. ("Night at the Roxbury," anyone?)