7 In 10 Americans Are Overweight, And Many May Not Even Realize It 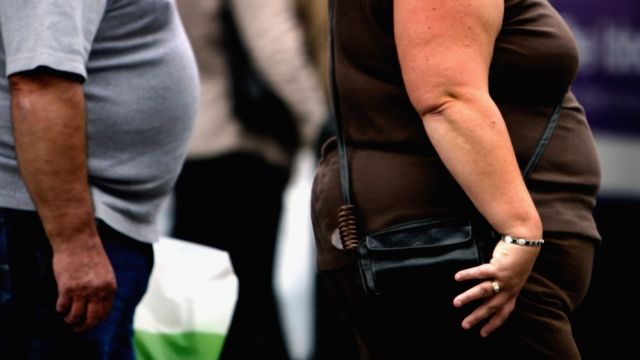 There are more overweight people in the U.S. than ever before. But according to a new poll, many people don't think they're overweight.

According to the most recent numbers from the Centers for Disease Control and Prevention, about 71 percent of U.S. adults over the age of 20 are overweight or obese.

But, in the Gallup poll, only 37 percent of participants described themselves as overweight.

That's a pretty big difference from just two decades ago. Around 1990, about 56 percent of American adults qualified as overweight or obese, and 44 percent considered themselves to be overweight.

In the Gallup poll, Americans also reported higher ideal weights. In the past three decades, the average ideal weight has gone up by 8 pounds.

As one expert told The Washington Post, "What seems to be happening is a resetting of norms" about weight.