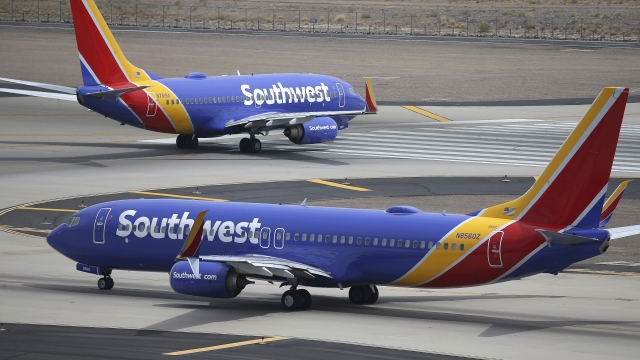 It's not every day that you hear nude pictures are to blame for nearly delaying a flight. But that's exactly what happened on a Southwest Airlines flight from Houston to Cabo San Lucas, Mexico.

In a viral video uploaded to TikTok, the pilot threatened to "pull back" the plane prior to takeoff after someone was using the AirDrop feature on their iPhone to share lewd photos.

"If this continues while we're on the ground, we're going to have to get security involved and this vacation is going to be ruined," he told passengers. "Whatever that AirDrop thing is — quit sending naked pictures. Let's get yourself to Cabo."

The video, which was posted Thursday to TikTok, already has close to 3 million views.