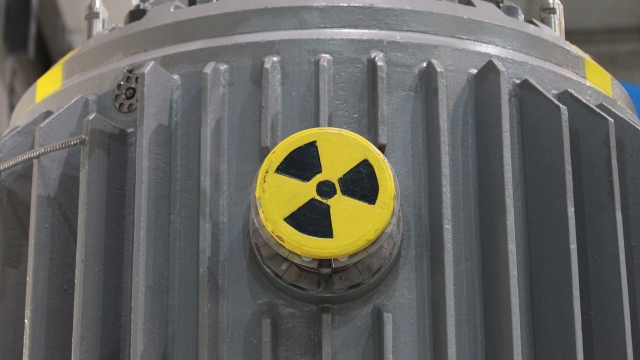 SMS
How To Solve The Nuclear Waste Problem: Put It Back To Work
By Evan Thomas
By Evan Thomas
February 10, 2017
Right now, we let our nuclear waste sit until it's less radioactive. But soon, we could have more uses for it.
SHOW TRANSCRIPT

Nuclear power's biggest problem is the radioactive waste it leaves behind. But we may soon be able to put that waste to use — and also make it safer.

The U.S. alone has about 70,000 metric tons of nuclear waste, and right now, we just store it until it isn't as dangerous.

What we could do is recycle it into more fuel. Nuclear engineers are working to process waste so it can be re-used in newer plants. This would make nuclear power more efficient and would produce less waste. And that waste wouldn't be nearly as radioactive as what we store today.

Or we could use it to power spacecraft. Labs in Britain have processed nuclear waste into fuel that could replace the plutonium deep space probes use. That's attractive because plutonium isn't easy to come by — but you do need more of the new fuel for the same amount of power. 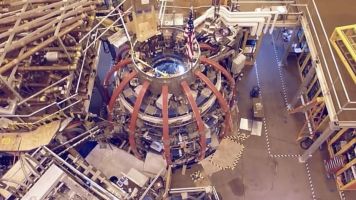 The US Is Down To Just One Major Nuclear Fusion Lab

Or we could use diamonds to turn waste into batteries. Last year, researchers wrapped nuclear waste in man-made diamond. When the diamond was exposed to the radiation from that waste, it produced electricity.

It wasn't a lot of electricity, but these batteries could last for thousands of years. What's more, the diamond coating sealed most of the radiation inside, making it less radioactive than the average banana.