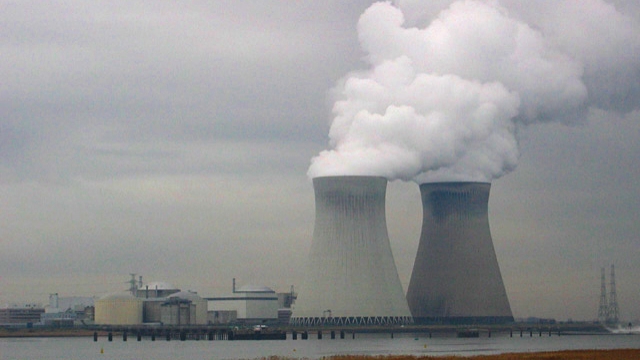 Officials worry nuclear power plants in Belgium could be ISIS' next target.

If terrorists managed to get inside and disable a plant, there's speculation they could shut down power across much of Belgium. They could also theoretically make radioactive bombs from materials inside a facility, though experts told The New York Times that idea seems far-fetched.

The British defense secretary said ISIS' desire for nuclear weapons "was a new and emerging threat."

Shortly after the recent attacks in Brussels that killed over 30 people, Belgian officials evacuated two nearby power plants.

As the investigation into the attacks continues, officials say there are a few ways terrorists could infiltrate the plants.

In an earlier discovery during the investigation into last year's Paris terror attacks, police found nearly 10 hours of surveillance footage of a Belgian nuclear official's home.

This video includes clips from Deutsche Welle and U.S. Department of Defense and images from Getty Images and Rafaël Delaedt / CC BY SA 2.5.