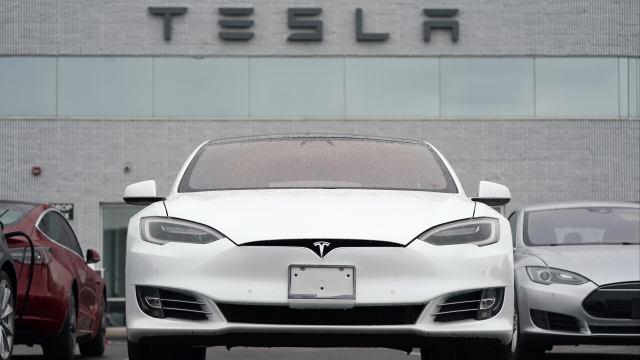 Safety officials say the automated steering in a Tesla involved in a fatal crash was "not available," but the National Transportation Safety Board says the cruise control still could have been working.

Investigators say no one was in the driver's seat when it happened. Despite this report, officials are still working to determine the cause.