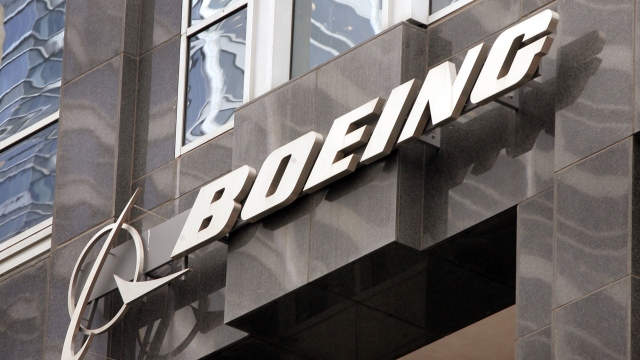 SMS
NTSB Recommends Safety Changes On Thousands Of Boeing Jets
By Meg Hilling
By Meg Hilling
November 20, 2019
The recommendation for redesign of the engine cover for 737 Next Generation planes follows an investigation into a deadly accident last year.
SHOW TRANSCRIPT

The National Transportation Safety Board is calling on Boeing to make a change to thousands of its 737 Next Generation jets, following an investigation into a deadly accident last year.

In April 2018, a fan blade on a Southwest Airlines plane broke mid flight, causing part of the engine covering to break loose. It shattered one of the windows, which quickly depressurized the cabin. A woman was partially sucked out the window and died.

The NTSB recommends Boeing redesign the outer covering of the engines to avoid similar accidents. It's asking for changes to both new planes and as many as 7,000 jets currently in service.

Boeing responded to the recommendation, saying it's working on design enhancements and would implement the changes once the plans are approved by the Federal Aviation Administration.