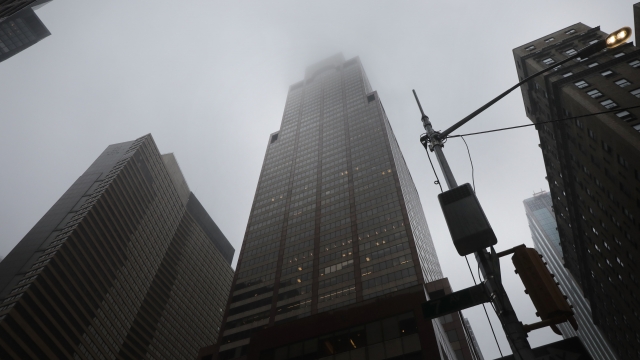 A preliminary report from the National Transportation Safety Board reveals the pilot involved in the helicopter crash in Manhattan earlier this month didn't know where he was.

The report says pilot Tim McCormack and a pilot-rated passenger left the Bel-Aire heliport in Amenia, New York, around 10:30 a.m. the morning of the crash. They stopped for fuel at the Hudson Valley Regional Airport, then flew to East 34th Street heliport. They got there at around 11:30 a.m.

The report says the passenger left the heliport while McCormack waited in the lounge for about 2 hours. McCormack reportedly told the staff he saw a 20-minute window to get past bad weather. About 5-7 minutes after leaving the heliport, he contacted Atlantic Aviation and said he wanted to turn back. Officials told him to land on pad No. 4, but he later radioed that he "did not know where he was."

The NTSB says the helicopter flew "erratically" over the East River and Manhattan before hitting the roof of the 54-story building at 787 7th Avenue. McCormack died.

The FAA has said McCormack did not have the proper certification to fly in that day's weather conditions.