NTSB Unable To Investigate Dozens Of Crashes During Shutdown 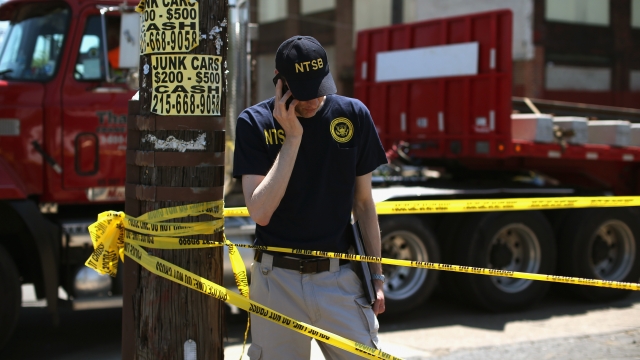 Dozens of crashes aren't being investigated because employees at the National Transportation Safety Board have been sent home during the partial government shutdown.

And the NTSB says that could be detrimental to helping preventing future crashes.

The agency told CNN that investigations into 87 cases, including auto, aircraft, marine and rail crashes, have been put on hold for more than 30 days. CNN reports many of those were deadly.

One of the NTSB's jobs is to issue safety recommendations aimed at preventing crashes.

A spokesperson says not being able to investigate during the shutdown means the agency is losing important evidence that could be used to "save countless lives."

Almost all of the agency's 397 employees have been furloughed during the shutdown. Only a few people were asked to stay on, including a handful of employees tasked with looking at the cockpit voice recorder from October's Lion Air plane crash that killed 189 people.