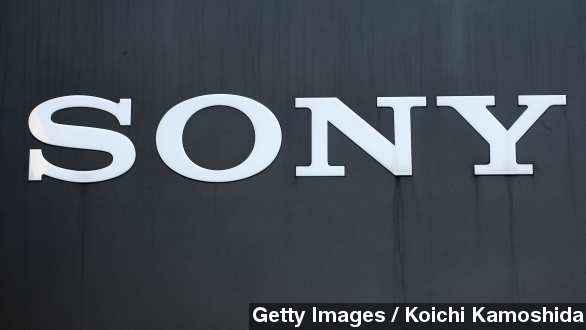 Nearly a month ago, the U.S. government openly blamed North Korea for the cyber attack on Sony Pictures, but in the weeks that followed, officials gave virtually no evidence on how they drew that conclusion.

But The New York Times cites government sources who say the U.S. knew it was North Korea because the National Security Administration had already hacked into the hermit kingdom years ago.

The paper claims the NSA gained access to North Korean internet systems in 2010 and planted malware capable of tracking the activity of computers used by the country's hackers. (Video via Euronews)

Not long after the Sony attack, President Obama announced it was North Korea that carried it out but didn't give any details on how that information was obtained.

In the weeks that followed, cyber security experts came forward challenging that assertion.

"We are very confident that this was not an attack masterminded by North Korea," said Kurt Stammberger, a senior vice president of cyber security firm Norse, to CBS.

Another theory began to make the rounds: that it was a disgruntled, former Sony employee masterminding the attack.

The FBI statement implicating North Korea claimed that "the need to protect sensitive sources and methods precludes us from sharing" how they drew that conclusion.

It's possible that revealing how the government knew it was North Korea would have made the North aware of the malware and allowed them to remove what is likely one of the government's only windows into the nation's hacking activities.

But that doesn't answer another question presented in the Times article, "why the United States was not able to alert Sony as the attacks took shape last fall."

It is believed that hackers were inside Sony's networks for months before making their presence known.

U.S. officials have yet to comment on the Times' story.